Astaxanthin is a keto-carotenoid. Like many carotenoids, astaxanthin is a lipid-soluble pigment. Astaxanthin is found in microalgae, yeast, salmon, trout, krill, shrimp, crayfish, crustaceans, and the feathers of some birds. It provides the red-orange color of salmon meat and the red color of cooked shellfish. The structure of astaxanthin by synthesis was described in 1975. Astaxanthin, unlike several carotenes and one other known carotenoid, is not converted to vitamin A (retinol) in the human body. Like other carotenoids, astaxanthin has self-limited absorption orally and such low toxicity by mouth that no toxic syndrome is known. In vitro, it is an antioxidant with a slightly lower antioxidant activity in some model systems than other carotenoids. Astaxanthin can be used as a dietary supplement intended for human, animal, and aquaculture consumption. 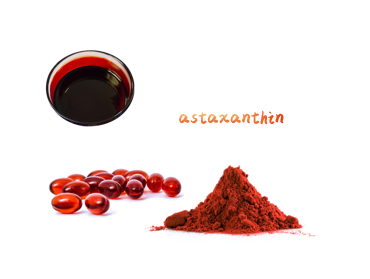 Astaxanthin is a carotenoid. It belongs to a larger class of phytochemicals known as terpenes. Like many carotenoids, it is a colorful, lipid-soluble pigment. Astaxanthin is found in microalgae, yeast, salmon, trout, krill, shrimp, crayfish, crustaceans, and the feathers of some birds. It provides the red color of salmon meat and cooked shellfish.

1.Astaxanthin, a member of the carotenoid family, is an oxygenated red-orange pigment.

2.University study shows Astaxanthin to be up to 550 effective than Vitamin E and 4 times than lutein in various antioxidant capacities.

3.It freely crosses the blood-brain and blood-retina barriers to provide powerful support for eye and nervous system health.

4.Increasing evidence suggests that Astaxanthin has extremely useful characteristics in scavenging of active oxygen, immune stimulation, cancer prevention and so on.Preclinical studies demonstrate that astaxanthin is safe and no known side effects. 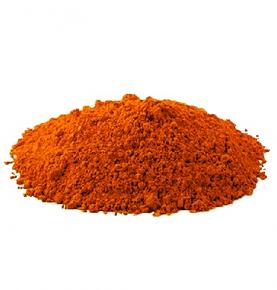 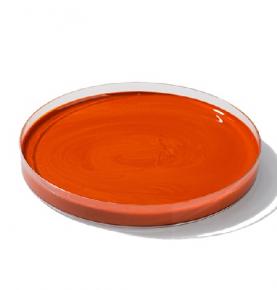 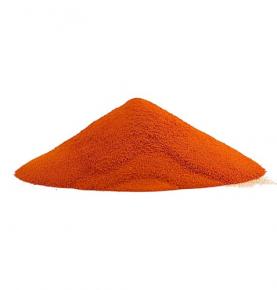